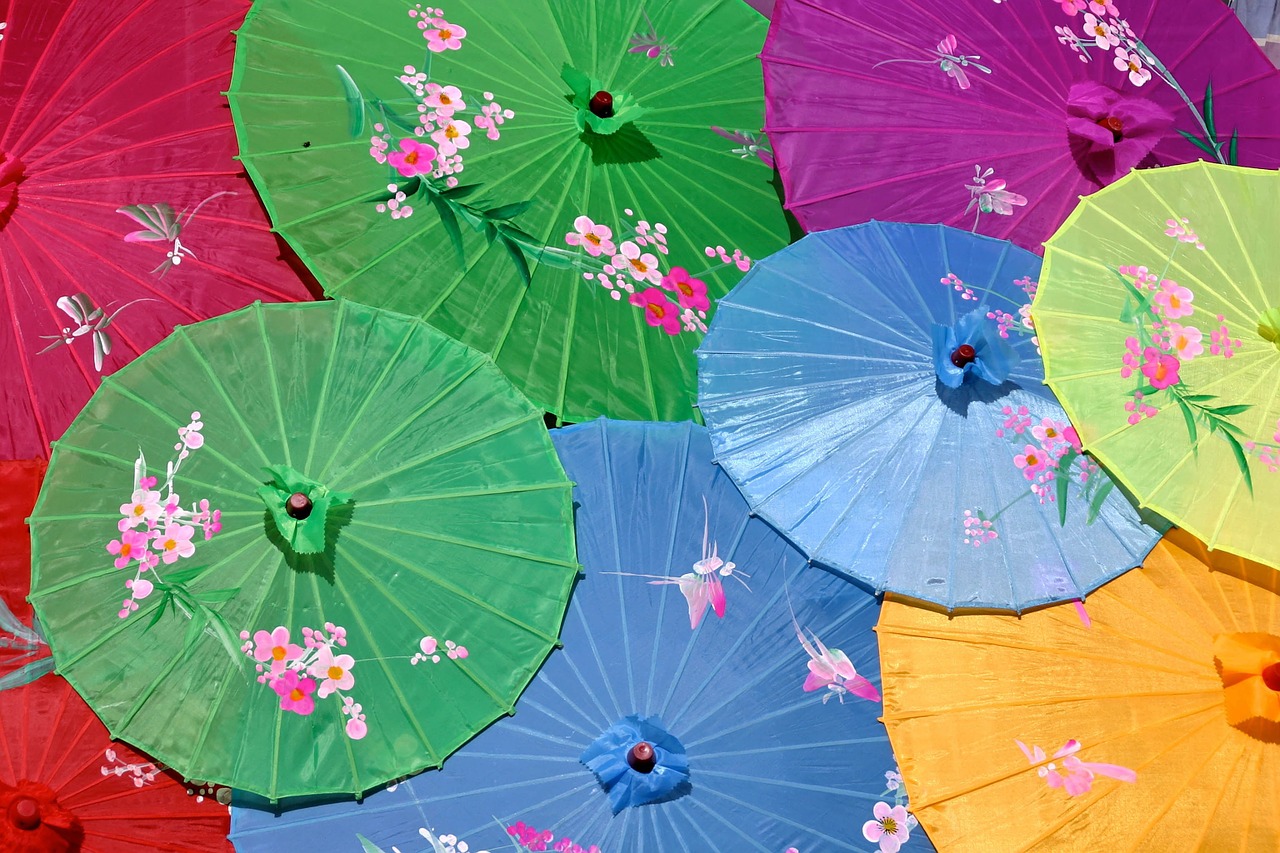 Ba Zi or Eight Characters is ancient Chinese Astrology method. It is important to remember that Ba Zi is also known as the Four Pillars of Destiny.

Cardinals
Four Cardinals or Peach Blossoms are Rat, Rabbit, Horse and Rooster, occupying four cardinal directions. For instance, Rat is occupying North, Horse is settled in the South, Rabbits is in the East, while Rooster governs West. On the positive side, when Four Cardinals  dominate in Four Pillars chart, they make people charming, attractive and social.

Graveyards
Graveyard or Storage refers to the four Earth Branches – Dragon, Goat, Dog and Ox – and represents the end of things. These Branches are complex and each Graveyard Branch stores Qi from both the current and previous season. When Graveyards dominate in the Four Pillars, they make people cautious, practical, hard working and stubborn.

Day Pillar
The Day Pillar is a person’s day of birth, converted into the 60 Jia Zi (Pillars). This is the most basic pillar, as it directly refers to the person. The Day Pillar reveals who they are, the psycho physiological status of their health and their chances in love and marriage.

Favorable God
This expression usually refers to the most favorable element, regardless of its presence in the chart. 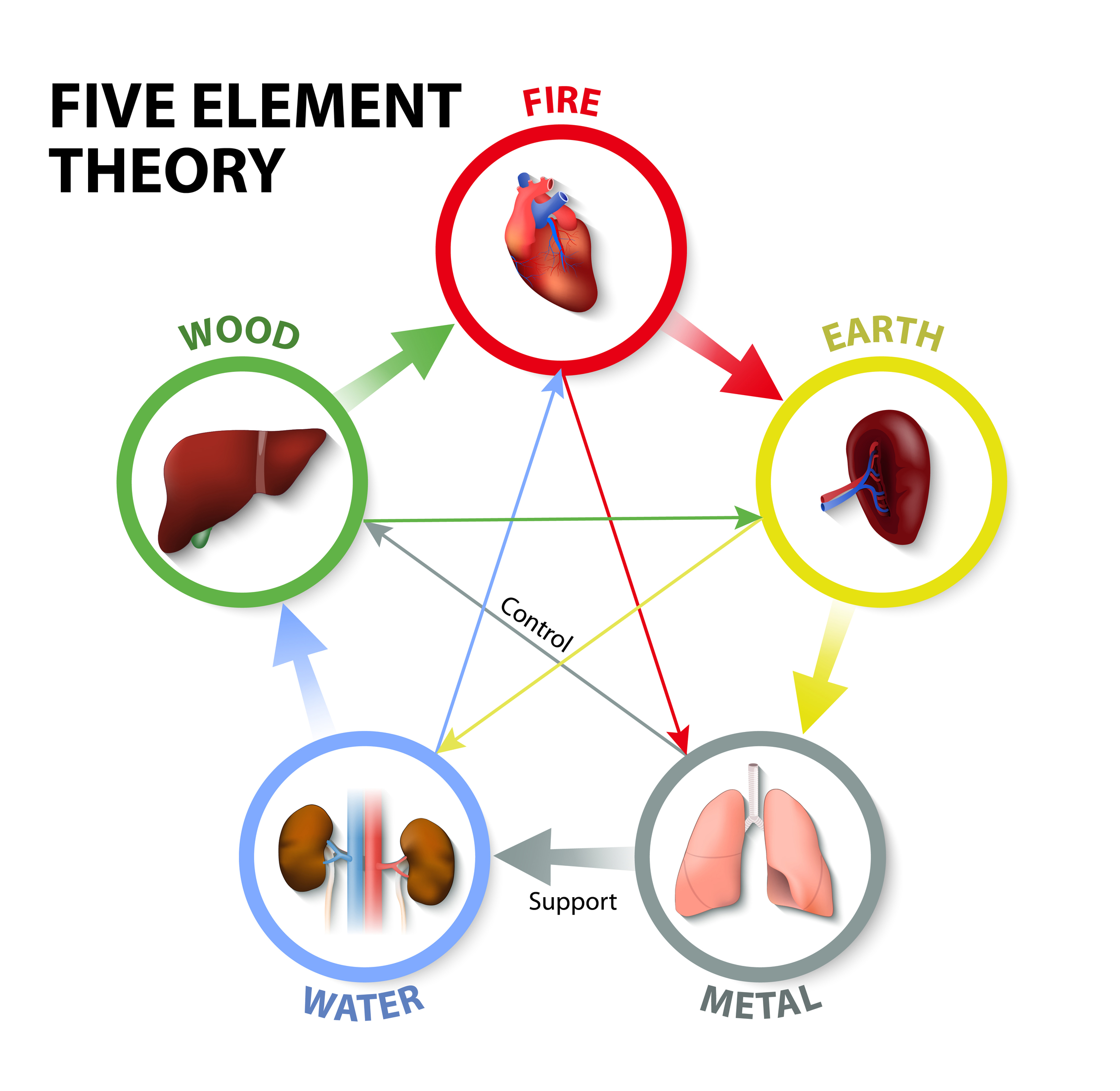 The concept of the Five Elements, or Wu Xing, describes the five stages of every change in life.

The Five Elements are: Wood, Fire, Earth, Metal and Water.

Five types of Luck
Also known as the Five Gods, the five basic types of luck are: Friend, Expression, Wealth, Power and Resource.

Growths (Traveling Horses)
The Four Growths refer to the four Earth Branches that grow the seasonal Qi. Tiger grows Fire, Snake grows Metal and Earth, Monkey grows Water and Pig grows Wood. These Branches are complex and dynamic, and people who have them in their Four Pillars will achieve their goals. To point out, Growth Star people are good starters, full of energy, activity and creativity, who take pleasure in their growth.

Hidden Stems
Hidden Stems are contained within each Earth Branch. Depending on the Branch, it will contain from one to three Hidden Stems. No matter how many Hidden Stems the Branch contains, one of them always represents the Main Qi. The other two Stems are referred to as Sub Qi.

Hour Pillar
The Hour Pillar is the hour of your birth, converted into 60 Jia Zi (Pillars). To explain, this pillar concerns your dreams and hopes – it is the most internal and intimate pillar.

Luck Cycles
Luck Cycles or Luck Pillars refer to the 10-year rule of a certain Pillar (one of the 60 Jia Zi). These Cycles are about external events and things that come to a person, from the external world. As an illustration, each Luck Cycle affects every Stem and Branch in an individual’s Four Pillars, in a positive or negative manner.

Month Pillar
The Month Pillar is the solar month of your birth, converted into the 60 Jia Zi (Pillars). To point out, this Pillar refers to your parents, siblings and career. 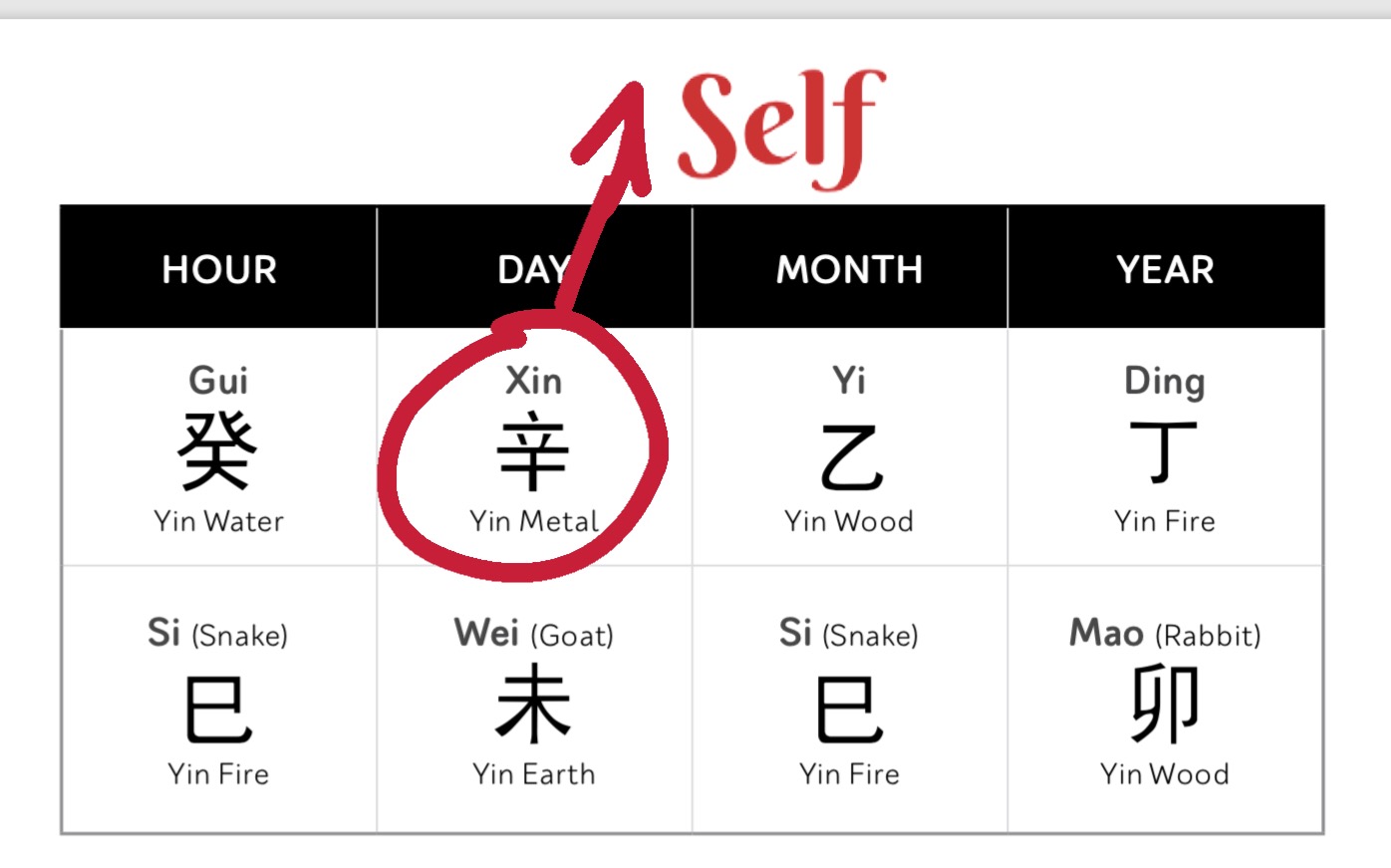 Self (Day Master)
Self is the Heavenly Stem of the day you were born. It defines you, describing your basic traits, inclinations, talents and faults. Ultimately, it serves as a reference point when analyzing the various aspects of your life. Self can be weak or strong; moderate or dominating. To clarify, the Ten Selves are: Yang Wood, Yin Wood, Yang Fire, Yin Fire, Yang Earth, Yin Earth, Yang Metal, Yin Metal, Yang Water and Yin Water.

Small Luck Cycles
Small Cycles refer to the influence of the Annual Pillar, that is, the specific year.

Sixty Jia Zi
There are 60 unique combinations of Heavenly Stems and Earth Branches (as 60 Pillars). Most often, these are usually referred as 60 Jia Zi, because they start with Yang Wood Rat Pillar (Jia Zi).

Trivial God
This Element doesn’t significantly affect the Self, nor is it very important in Destiny.

Useful God
Useful God is the most important Element in one’s life and can sometimes be the difference between success and failure.

Year Pillar
The Year Pillar is the year a person was born, converted into the 60 Jia Zi. Namely, this Pillar refers to early childhood, ancestors and the wider social environment.

To schedule your Chinese Astrology Consultation, please send an e-mail.

Make sure to provide your DOB (Year, Month, Day and Hour), gender and delivery preferences (Skype/written).